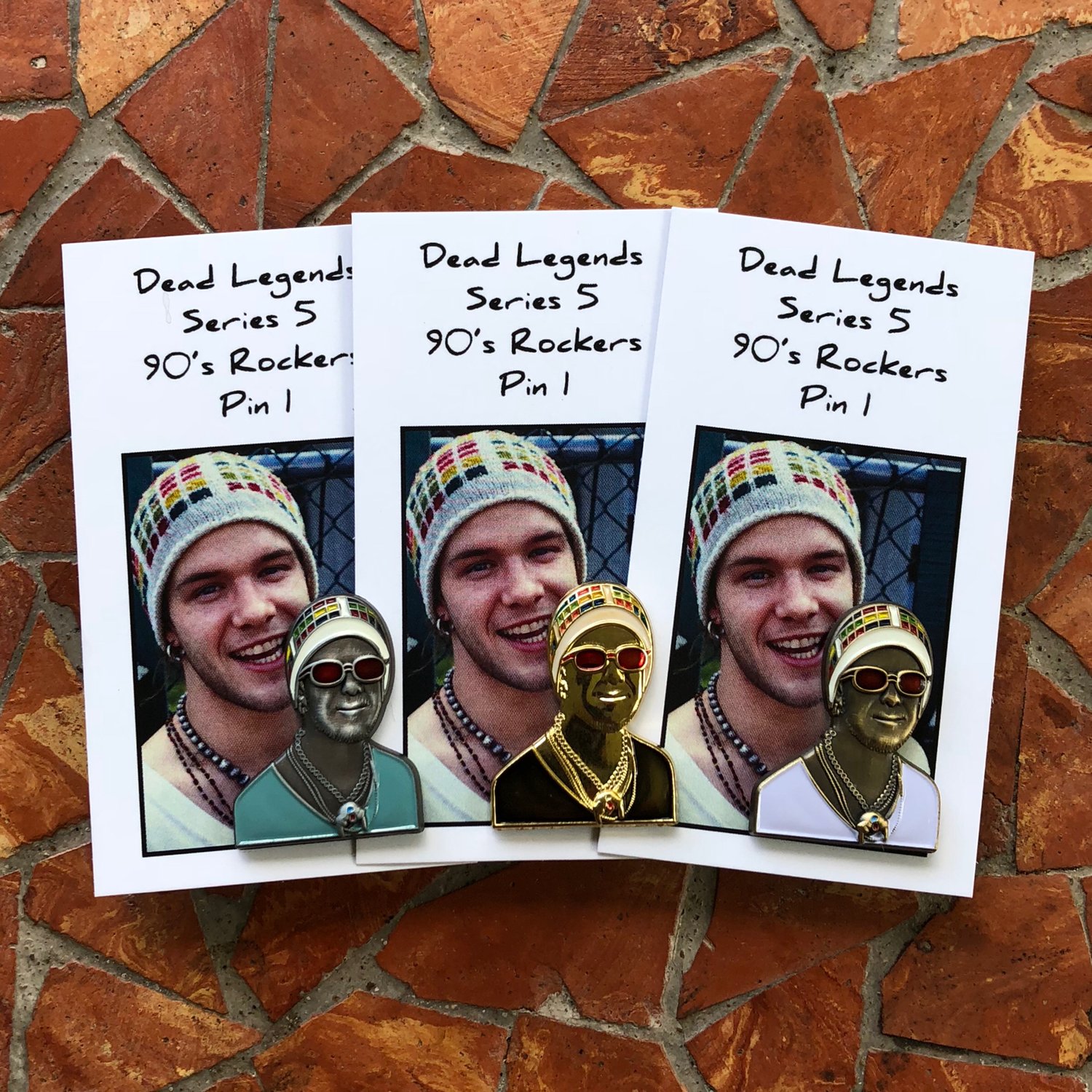 The first pin in Dead Legends Series 5: 90’s rockers, is a tribute to Shannon Hoon, who died in October ‘95 after a meteoric rise to stardom. His life was cut short after only releasing 2 albums, with a 3rd released after his death.

A portion of the proceeds will be donated to the Home with Hope organization in Shannon’s (and my) hometown of Lafayette, Indiana.